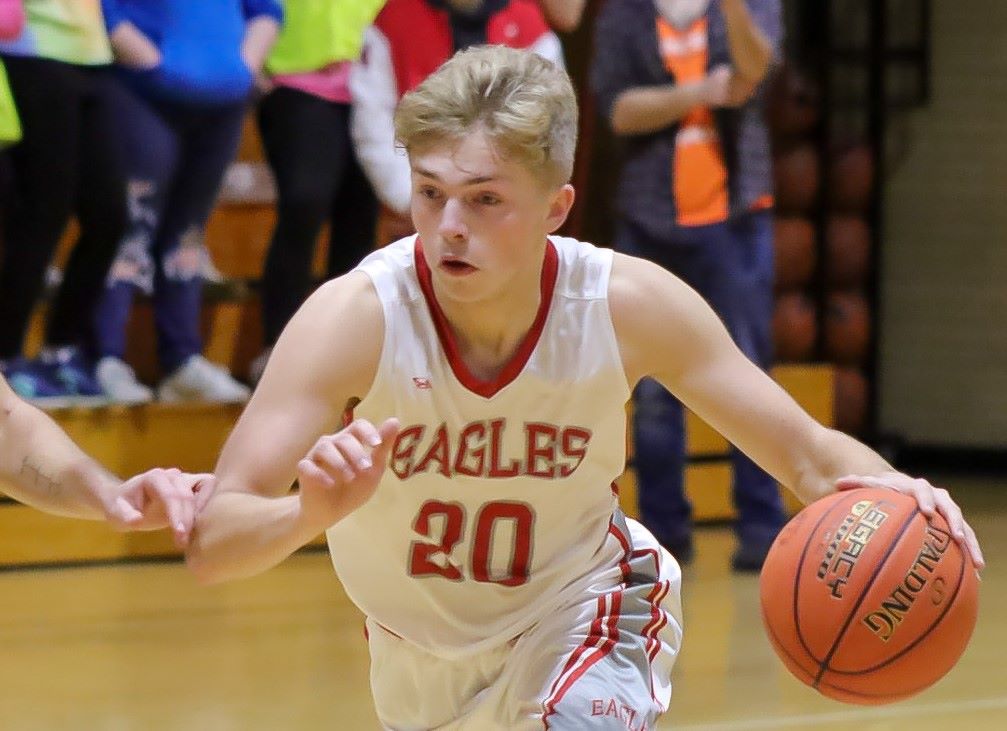 DuBois built a 41-23 halftime lead en route to the win.

Tyson Kennis scored 14 of his 19 points in the first half for DuBois, while Cam Thompson added 10 points.

Brendan Warner led Bradford with 19 points, 16 of which came in the first half (he made five 3’s), while Chase Wineberg added nine points.

Koby Hendrickson scored 11 points in the fourth quarter, while Nathan Lucks had 10 for Youngsville, which snapped a 10-game losing streak.

For the game, Hendrickson finished with 18 points and Hendrickson had 16. Keagan Mesel was also in double figures for Youngsville with 10 points.