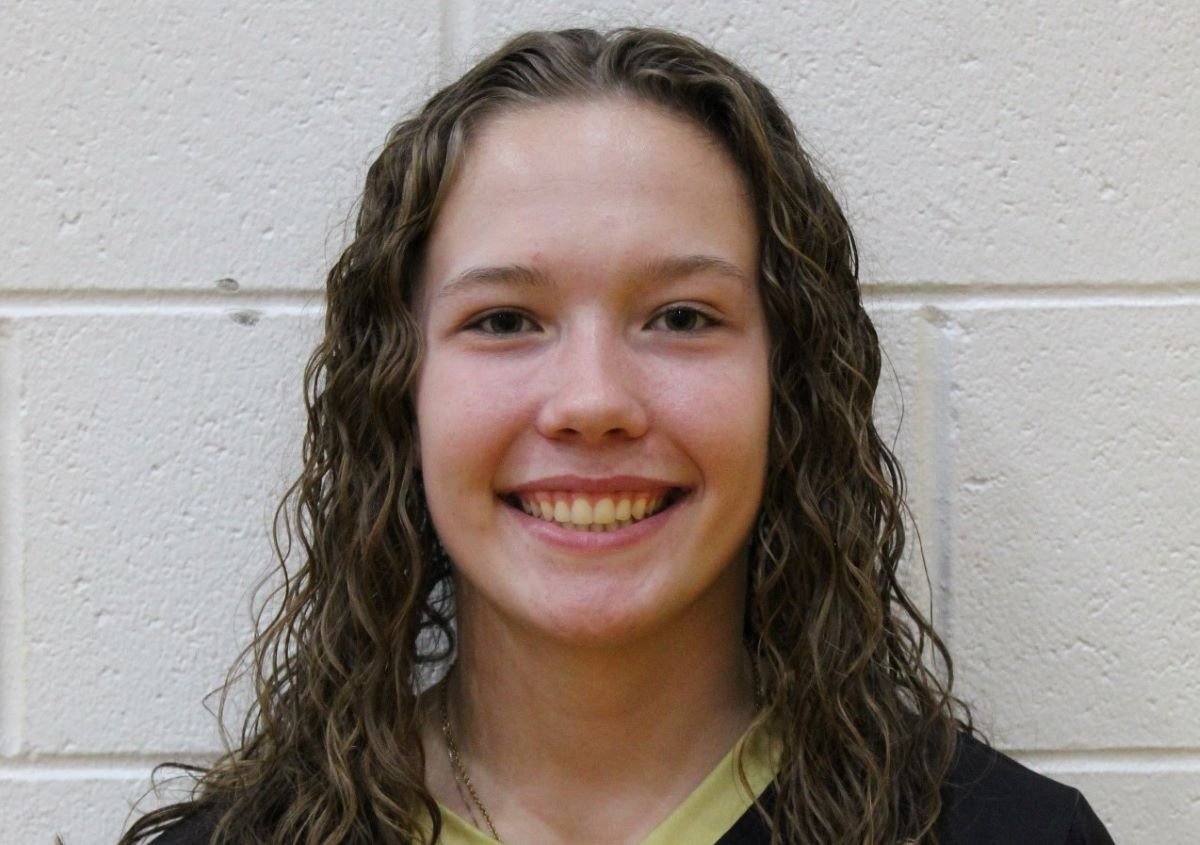 Anna Merry ran the offense with 20 set assists while chipping in two kills and an ace.

Emma Tyger paced Bradford with four kills with Taylor Gigliotti and Emma Swanson each adding a pair of kills.

Lydia Sarnoski and Camryn Tilford combined for nine blocks with Sarnoski having five and Tilford four.

Kayden Brown and Reagan Slawson ran the offense for the Lady Panthers with nine assists each with both adding two kills. Brown had three aces, a block, and a dig, while Slawson chipped in two digs, an ace, and a block.

Marina Hanes ran the offense for the Lady Cardinals with 24 set assists.

DCC volleyball coverage is sponsored by Pizza Hut in DuBois.