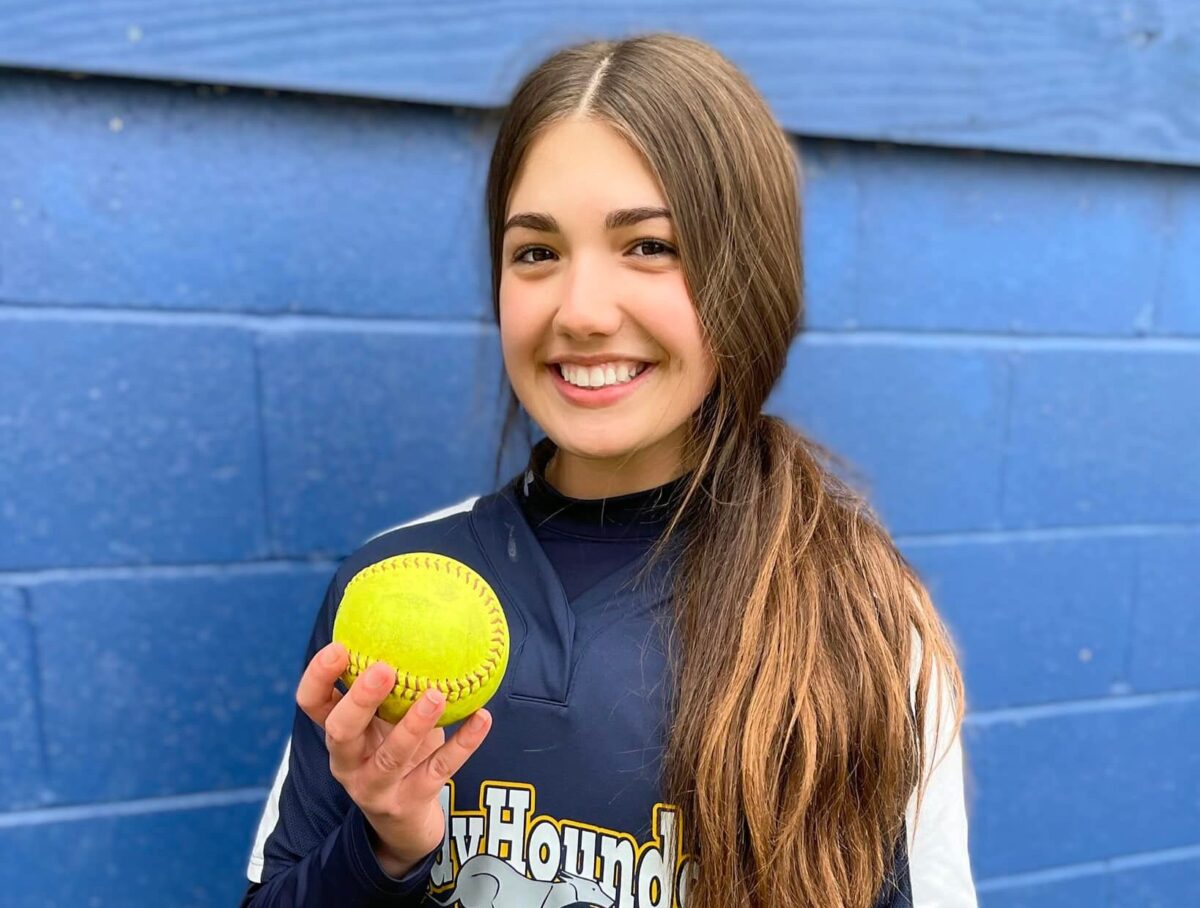 Williamson got the win in the circle, tossing four perfect innings, striking out seven.

Elley Phanco and Malia Baney also drove in two runs each for Wilmington.

Madison Mikotowicz and Maura Benim drove in four runs apiece for the winners, while Brooke Przybylski was 2-for-3 with three runs scored.

The Huskies had 14 hits in the game and took advantage of 11 free passes.

In addition, Devyn Zappitelli was 3-for-4 with five RBI and Riley Ferl was 3-for-5 with a home run and three RBI.

Alexis Brown picked up the win with three hitless innings, walking one and striking out three.

WATTSBURG, Pa. – Khyli Peterson, Lauren Konkol, Julia Patterson, and Helen Genest all drove in runs in a six-run fourth inning that helped Seneca to an 11-1 win over Erie.

Konkol picked up the win in the circle, allowing one unearned run in five innings, allowing three walks and one hit, striking out six.

St. Marys Tennis Blanks Clearfield
April 4, 2022 D10 Baseball: Warren, Titusville, Union City Baseball Walk-Off Winners
We use cookies on our website to give you the most relevant experience by remembering your preferences and repeat visits. By clicking “Accept All”, you consent to the use of ALL the cookies. However, you may visit "Cookie Settings" to provide a controlled consent.
Cookie SettingsAccept All
Manage consent