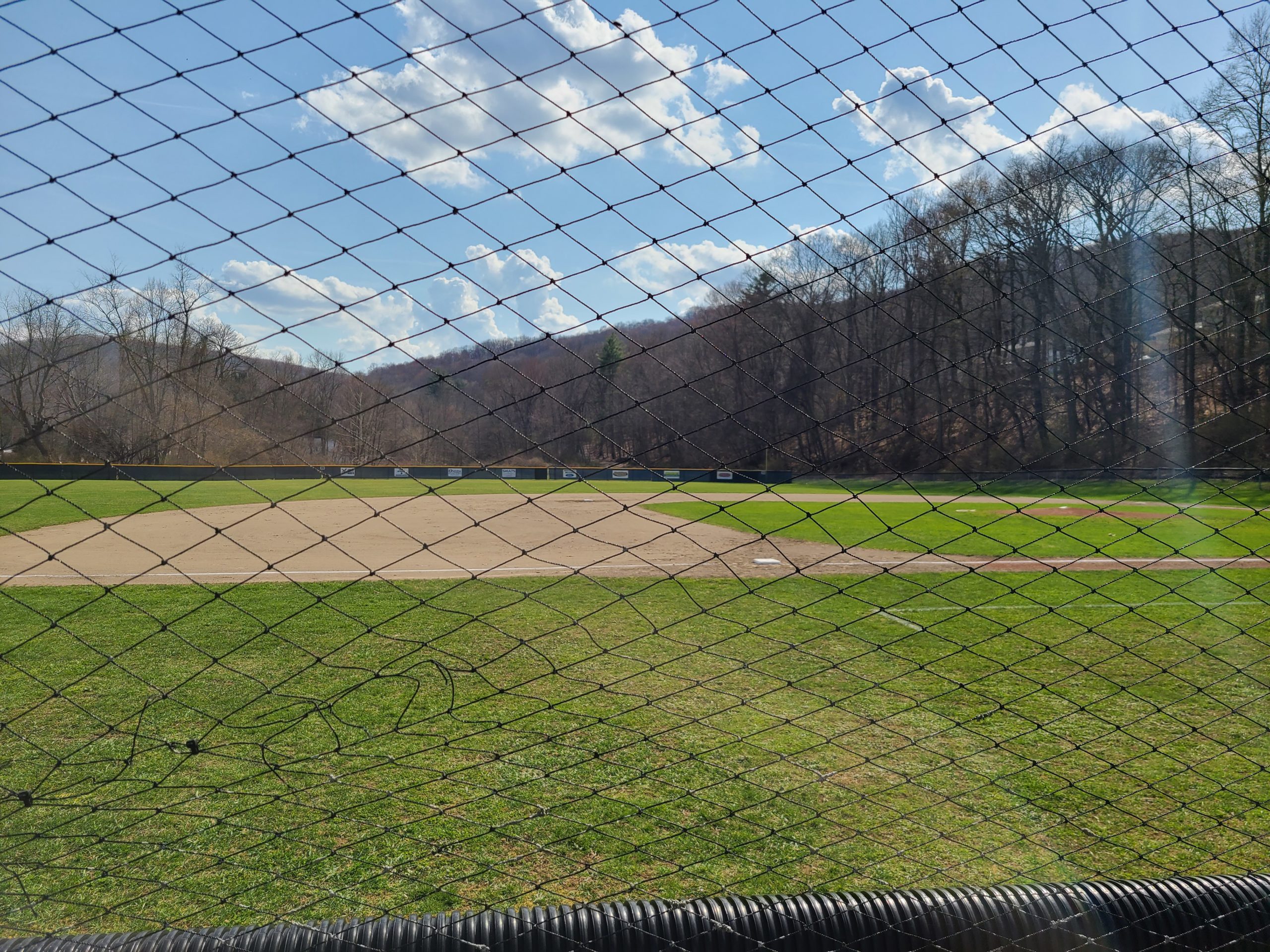 Kitcey struck out five and walked just one. He also hit a pair of Cambridge Springs batters.

Aeden Pollick scored on a passed ball in the first inning for the Wildcats and Jarrod Glasl had an RBI single in the fourth.

The Ramblers led 3-1 going into the seventh, erupting for six runs. Jackson Mattocks, Sullivan, Mason Orlando and Reece Colvin all drove in runs in the frame.

Sullivan had two hits, while Mattocks and Jack Malec scored a pair of runs.

Stadler allowed just three hits and one run in his five innings of work. He struck out two and didn’t issue a walk.

CONNEAUT (OHIO) – Conneaut scored four runs in the sixth inning and held off a Reynolds rally in the seventh for an 8-6 victory.

Alex Kennedy had a big day for the Spartans both on the mound and at the plate. He went 4-for-5 and scored two runs. On the mound, he went 6 ⅓ innings, allowing six runs (all unearned) with one walk and seven strikeouts.

Jake Wiley tripled and drove in three runs for the Spartans.

Reynolds took advantage of eight Conneaut errors to stay in the game.

Cameron Buckley drove in two runs for the Raiders and Marlin Jones had two of the Raiders’ three hits.

Nick Osborne delivered the go-ahead run with an RBI single after Joey Fazzone tied the game with an RBI double. Before that Connor Evans drove in a run with a fielder’s choice.

Evans went 2-for-4 with two RBIs and two runs scored. Fazzone and Osborne also drove in two runs each.

Fazzone got the win, tossing a complete game. He allowed two earned runs on five hits and two walks, striking out five.

Kyle Alexander got a strikeout with Grove City threatening in the seventh inning to end the game. Alexander allowed two unearned runs in his 2 ⅔ innings of work, striking out a pair.

Noah Kockler also drove in a pair of runs for the Knights.

Cole struck out eight in his effort.

Charlie Motter had a huge day at the plate for the Oilers, with a double, home run and three RBIs.

HARBORCREEK, Pa. – Georgia Weber scored on a passed ball to lift Harbor Creek to a thrlling 14-13 victory over Franklin.

Franklin led 11-4 after four innings, only to watch as Harbor Creek came storming back.

The Huskies tied the game, 13-13 in the bottom of the seventh when Rylee Vogt came home on a passed ball on a strikeout.

Voght had two triples and drove in three runs for the Huskies.

GIRARD, Pa. – Cambridge Springs scored four runs each in the fourth and fifth innings and took advantage of seven Girard errors en route to an 11-0, 5-inning win over Girard.

On the mound, Hailee Rodgers tossed a 1-hitter, striking out three without issuing a walk.

Paige Verbanac went 3-for-3 with three RBIs and three runs scored for the Blue Devils, while Rodgers was 2-for-3 with  double and an RBI.

April 17, 2021 D9/D10 Baseball/Softball Scores Powered by the BHL Sportsperson of the Year Award
April 17, 2021 D9 Baseball/Softball: Kane, DCC Baseball Get Wins in Final ABs; Johnston Gem Lifts Punxsy SB Past St. Marys
This website or its third-party tools process personal data.In case of sale of your personal information, you may opt out by using the link Do not sell my personal information.
×
Manage consent