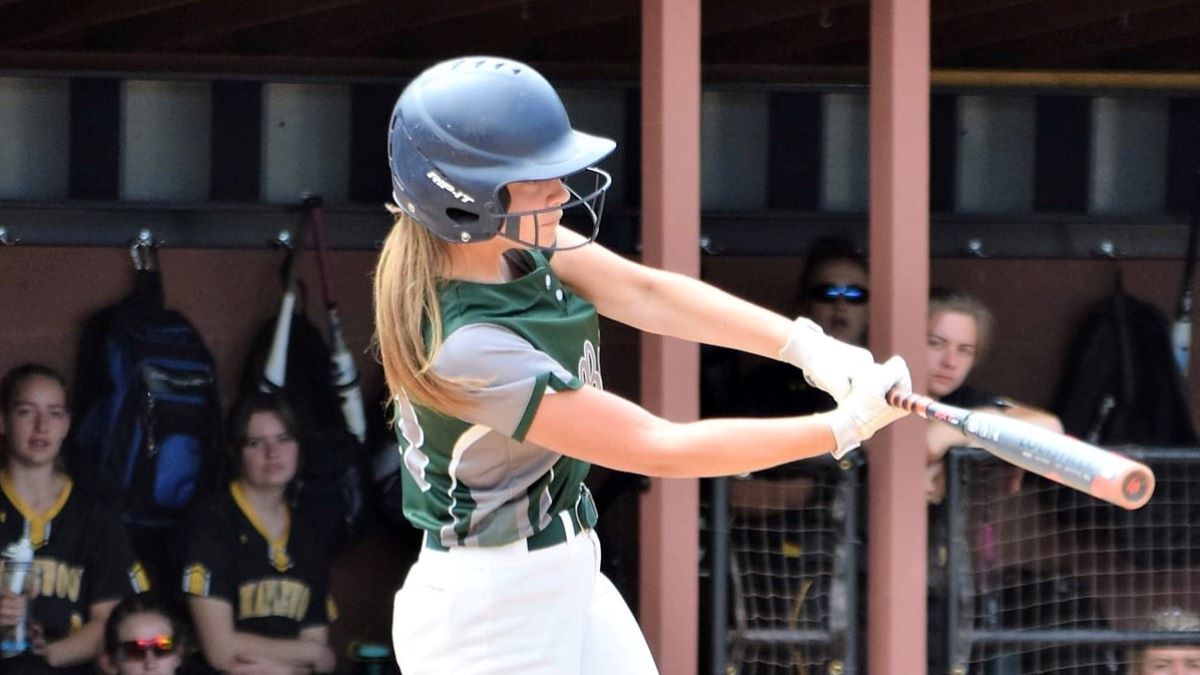 HERMITAGE, Pa. – DJ Donatelli’s sacrifice fly in the fifth inning gave Hickory a 4-2 lead and proved to be the cushion they needed in a 4-3 win over Slippery Rock.

The Rockets got late life in the seventh when Shane Thompson tripled and came home on an error, but Brett Galcik, who reached on the play, was thrown out to end the game.

Thompson got the scoring going with an RBI single in the first and was later thrown out attempting to score on Galcik’s double.

Hickory took a 2-1 lead in the second inning on Dennis Fedele’s sacrifice fly and they got the second run on a balk by pitcher Dylan Gordon.

Ethan Drushel tied the game, scoring on a double steal in the top of the third, with Hickory re-taking the lead on Clay Wiesen’s RBI groundout in the bottom half of the inning. Luca Bertolasio set the tone at the top of the Hickory lineup, going 2-for-3 with two runs scored.

Joey Fazzone got the win, going 4 ⅔ innings and allowing two runs on five hits, striking out seven and walking two. Tyson Djkovich allowed one run in his 2 ⅓ innings of work, allowing two hits and striking out one.

The Greyhounds scored six runs in the first inning and five more in the second en route to the win.

Ben Miller was 2-for-2 with two RBIs and Isaac Schleich also drove in a pair of runs in the win.

Three pitchers combined to allow just two hits in five innings. Garrett Heller was credited with the win, tossing two innings and allowing just one hit while striking out one.

TRANSFER, Pa. – A three-run home run off the bat of Mason Bevan was the exclamation point in Lakeview’s 9-1 win over Reynolds.

Evan Reiser was dominant on the mound, tossing a complete-game five-hitter. The hurler struck out five without issuing a walk.

Kolton Wilkinson had an RBI single for the Raiders.

Patrick Sullivan had two of the Ramblers’ seven hits, while Jason Fultz Jr. had the lone RBI.

Adam Gausman took the loss for Prep, allowing six runs in 1 ⅓ innings on four hits, walking three and striking out one.

Canfield scored seven runs in the fourth inning en route to the win.

Fiolek also led a three-man shutout effort on the mound. He went four innings to earn the win, allowing just two hits and one walk, striking out seven.

The Tigers scored two runs in the first, third, and sixth innings in the victory.

Eddie Dolansky also had an RBI double for the Tigers.

Lucy Higley broke the scoreless tie, leading off the top of the eighth with a solo home run. The Lady Bears tacked on an insurance run when Kaegan Gregor grounded out, scoring Kam Bowersox, who had singled.

Tingley set down the side in order in the bottom of the eighth to preserve the win. Tingley allowed just three hits and one walk, striking out eight.

Taytum Jackson was the tough-luck loser for Cochranton, allowing just the two runs while scattering 14 hits, walking two and striking out four.

She also played the role of hero in the bottom of the seventh, singling in Jill Mihoci, who got a base hit to start the inning.

Kaedyn Sutton was the tough-luck loser, allowing just the one run on six hits, walking two and striking out eight.

FRANKLIN, Pa. – Franklin scored nine runs in the second inning on its way to an 11-1, five-inning win over Titusville.

Sydni Hoobler, Rilee Hanna, and Abby Boland drove in two runs each for the Lady Knights, with Boland belting a home run.

Trinity edge tossed all five innings in the win, allowing just one run on two hits, striking out 10 and walking six.