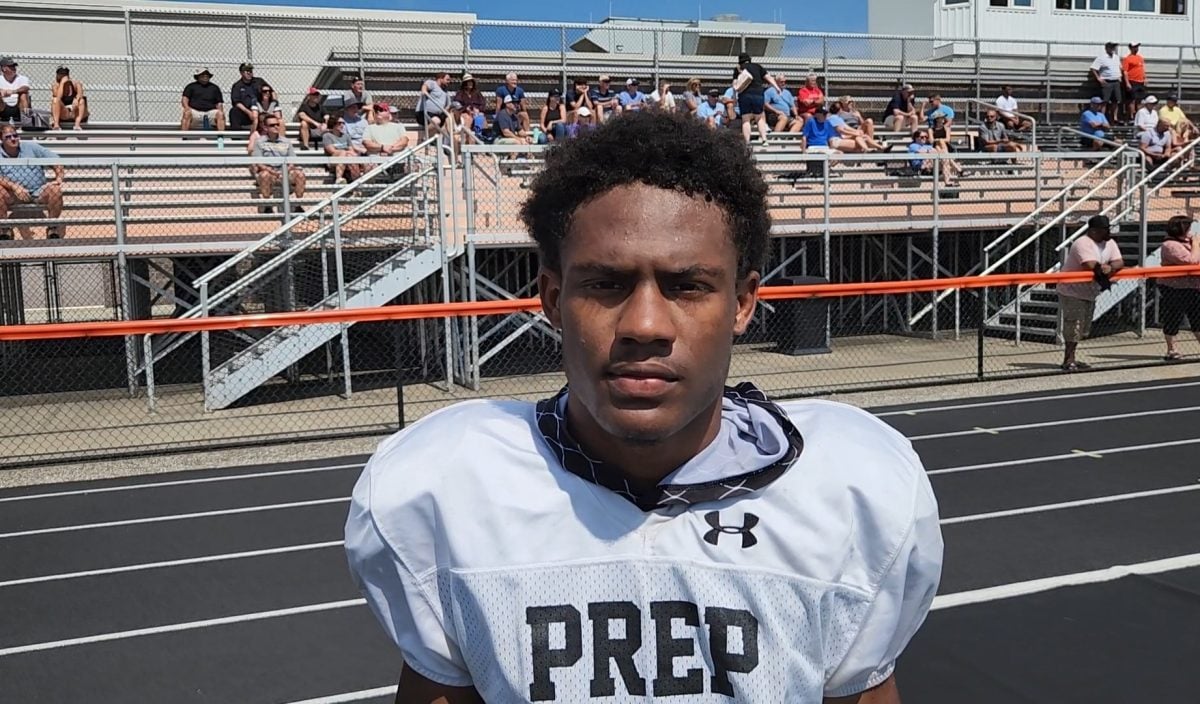 ERIE, Pa. – By the time the Cathedral Prep Ramblers take the field at Pine-Richland in the PIAA Class 5A quarterfinals, it will have been nearly a month since they’ve played in an actual game.

The Ramblers (8-2) beat Canisius 40-6 in their regular-season finale, and as the only D10 representative in Class 5A, had an automatic bye. But opt-outs forced two more byes, which led to the long layoff.

Prep was in the quarterfinal round a year ago, falling 42-7 to Imhotep Charter.

Since a 28-26 loss to St. Francis on Sept. 23, the Ramblers have rattled off five wins in a row, a streak that began with a 41-0 win over rival McDowell. They have scored at least 40 points in each of those games, and their closest contest in that span was a 40-14 win over Butler.

Luke Costell has been excellent at quarterback since taking over full-time starting duties. The junior has thrown for 1,062 yards with a 14-3 touchdown to interception ratio.

It’s been a similar situation on the ground. Suhtaun Lewis has rushed for 714 yards and six touchdowns, and when he went out with an injury at the midway point of the regular season, Dajoure Hollinsworth stepped up his game. Hollingsworth has rushed for 572 yards and 11 touchdowns.

The Ramblers also haven’t given up more than 14 points during their win streak.

John Koshan and Jyree Roberts have 64 and 60 tackles respectively to lead the team, while RJ Roberts Jr. and Daniel Oblich have three interceptions each.

They will face a Pine-Richland team that is coming off a dominant 34-3 win over Upper St. Clair in the WPIAL title game, outscoring USC 21-0 in the second half.

Quarterback Ryan Palmieri has had a huge season with his legs, rushing for a team-leading 1,633 yards and 21 touchdowns, averaging 6.7 yards per carry.

Palmieri is also second on the team with tackles at 90, with Max Heckert leading the way with 111 stops.

The Rams began the season 1-3, rattling off nine-straight wins since, all of them coming by double-digits.

The winner will meet the Cocalico/Exeter Township winner in the semifinals next week.

Sites, Times Released for PIAA Football Quarterfinals
Meadville Readies for Allentown Central Catholic with Trip to PIAA 4A Semifinals on the Line
This website or its third-party tools process personal data.In case of sale of your personal information, you may opt out by using the link Do not sell my personal information.
×
Manage consent