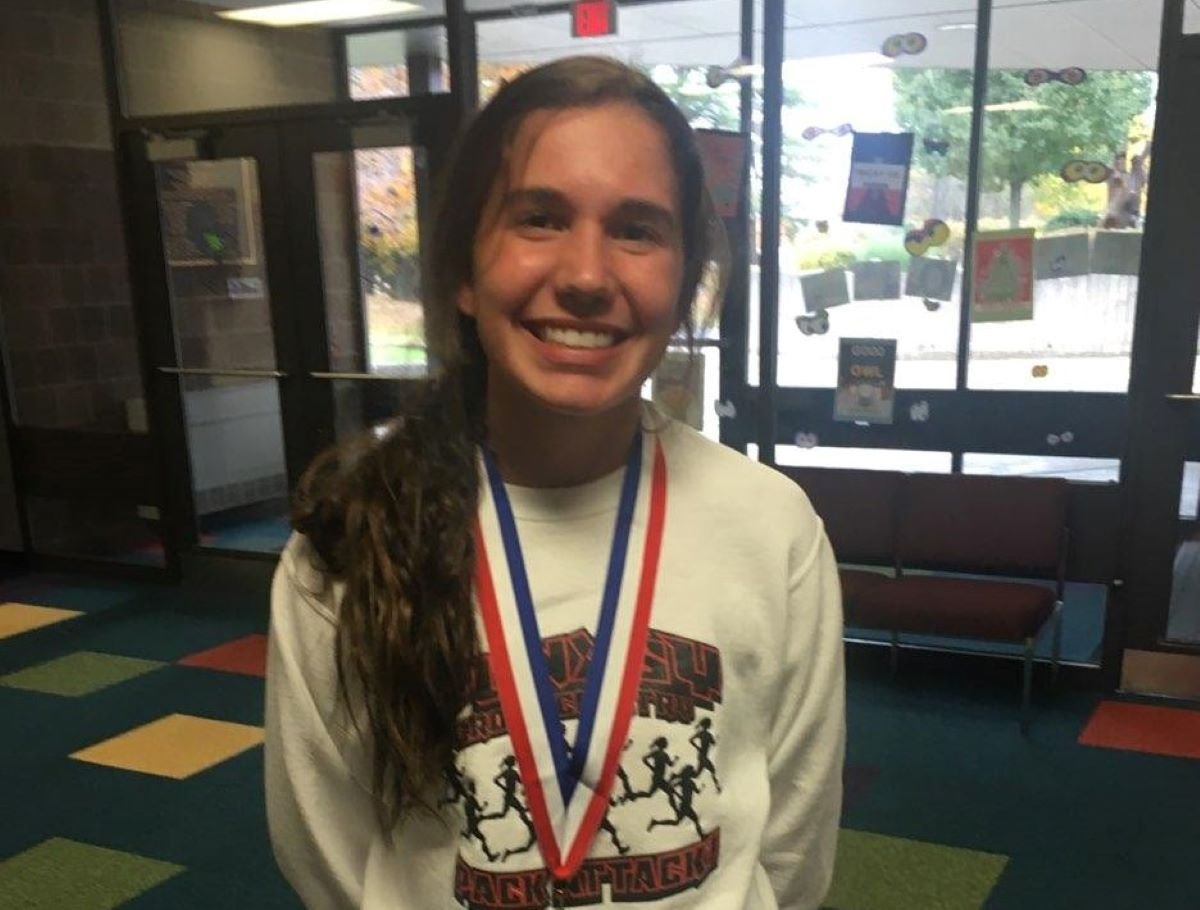 Punxsutawney took the top four spots in the boys’ race led by first-place finisher Aiden McLauchlan in a time of 17:11.

North Clarion’s top performer was Kaine McFarland, who finished fifth in a time of 18:17.

In the girls’ race, Olivia Roberts won in a time of 20:47. North Clarion’s top runner was Rachel Bauer, who finished third in a time of 21:01.

Kelsea Austin added two goals and two assists for the Lady Owls, who also got helpers from Chloe Shaw, Emily Bosworth and Dawn Flynn. Lea Kakolewski made three saves in net for Bradford.

After the game, Bradford’s four seniors – Shaw, Bosworth, Lea Kakolewski and Mackenzie Lucas were honored along with their families.

“All four Seniors are major parts of the program’s culture and success,” head coach Warren Shaw said. “Chloe Boz and Kenz are incredible players that set the tone every day for what our program is about. Lea came to us last year and has fit right in with the same mentality.

“These girls mean so much to us. This was an emotional day. These senior girls have accomplished so much for our program both in and off the field. They are going to do great things in life, the community should be proud of their efforts.”