A Team for the Ages: Clarion Ends One of the Most Dominant Seasons in State History in Style 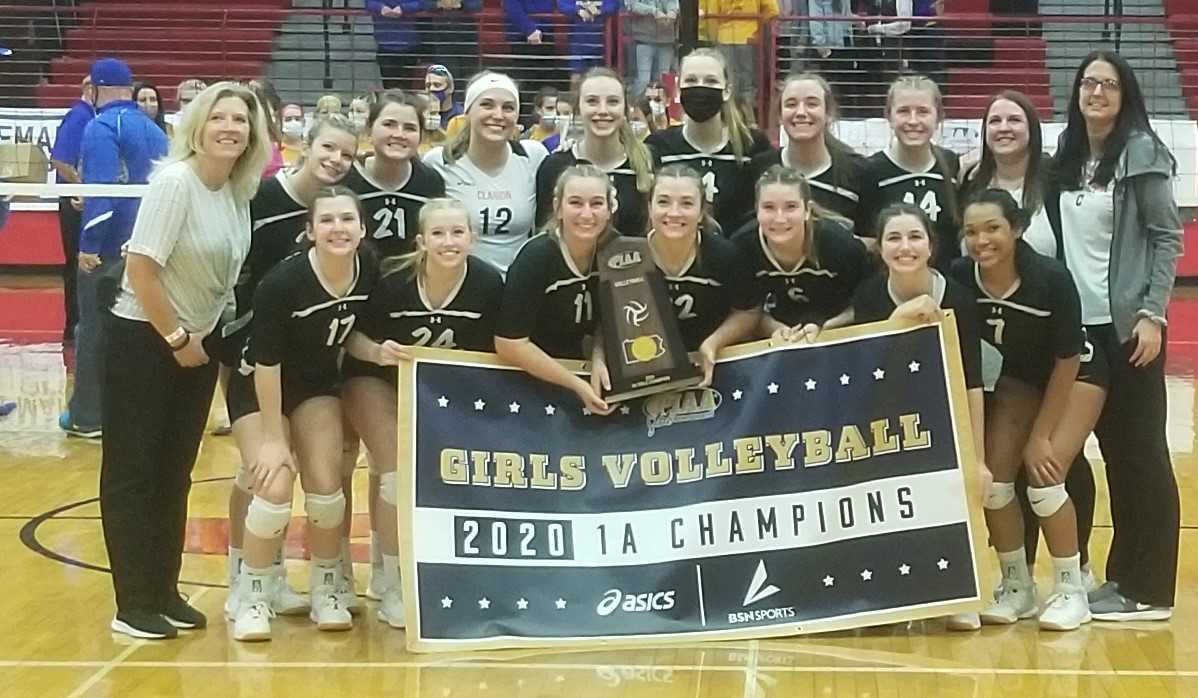 MECHANICSBURG, Pa. – What an incredible run.

Seriously, it was total domination.

Domination like perhaps I have never personally witnessed before.

No, none of those teams were bad teams. Clarion was just that good.

The Lady Cats had one of the best seasons ever by a high school volleyball team.

The numbers speak for themselves. Clarion lost one SET – not matches, SETS, this season – 26-24 to Maplewood Sept. 23. The Lady Cats were 69-1 in sets this year and finished the season with 57 straight set victories.

They then allowed just one team to even score 20 points in a set in the postseason and eight all year. That’s hard to fathom. They won by an average set score of nearly 25 to 12 all season long. This is against varsity competition. Those are numbers you would think you would see vs. a JV squad.

There is only one other run through the PIAA playoffs that I have witnessed that even comes close to what I just witness, that being Elk County Catholic’s run to the PIAA championship in boys’ basketball in 2006 when the Crusaders won by scores of 81-49, 77-53, 67-34, and 71-61.

Clarion was rarely challenged all season, but even when it was it responded.

That is a testament to the experience on the court. A four-year starter at setter with Brenna Campbell, a three-year starter at outside hitter in Korrin Burns, the edition of senior Erica Selfridge, who moved into the district after winning a pair of state titles in New York state as a freshman and sophomore.

It is also a testament to head coach Shari Campbell.

Campbell doesn’t like to take a lot of credit publicly for the job she has done. But she has turned the Lady Cats into a perennial state powerhouse and has now won two state titles – 2012 was the other one – while being state runners-up two other times (2010 and 2011). This from a program that was middle-of-the-road when she took over in 1999.

Twenty-two years later, the Lady Cats were one set from the ultimate perfect game in volleyball.

And because of that, the 2020 Clarion Lady Cats will go down as a team for the ages.

BREAKING NEWS: Clarion Wins State Volleyball Title
State Champions: Clarion Volleyball Rolls Past Marian Catholic to Capture Second PIAA Class 1A Title
This website or its third-party tools process personal data.In case of sale of your personal information, you may opt out by using the link Do not sell my personal information.
×
Manage consent