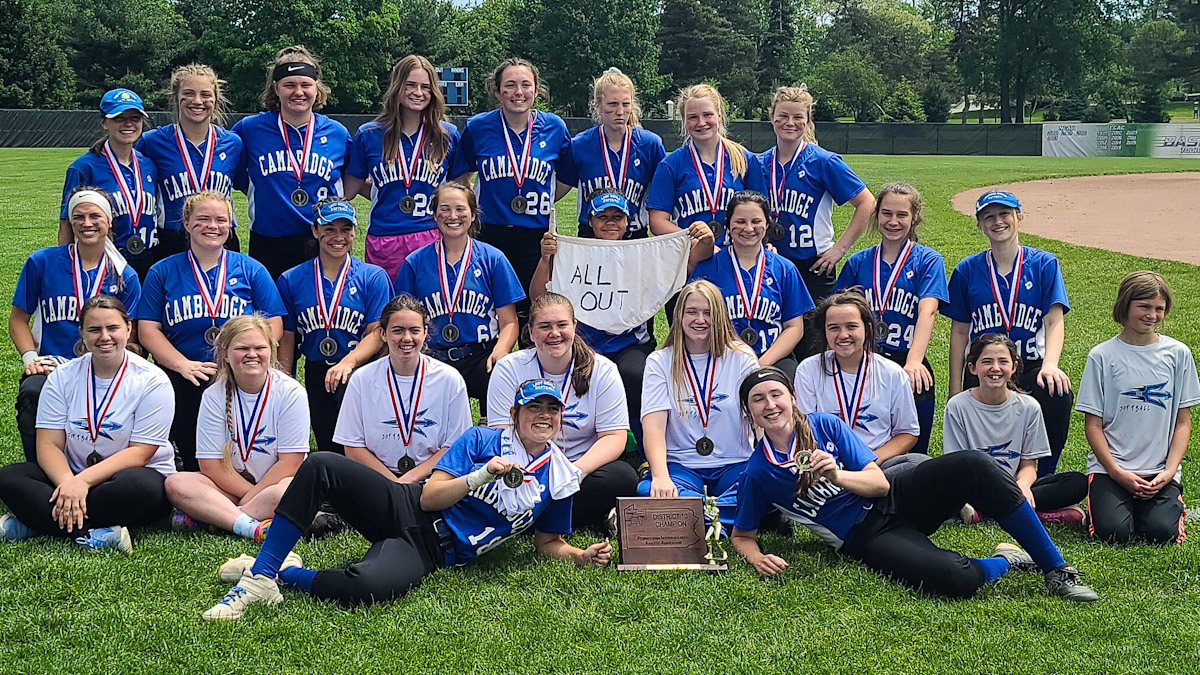 SHARON, Pa. – District 10 softball brackets are out with a total of 29 District 10 teams announcing intentions to play in the postseason.

There are eight teams in each of the Class 2A and 4A brackets. Class 3A has six teams, Class 1A has four teams, and McDowell will compete in a subregional in Class 6A with the District 6 and District 8 champions.

Saegertown is the top seed in Class 1A followed by Cochranton at No. 2, West Middlesex at No. 3, and defending champion Cambridge Springs at No. 4.

There will be no upset bid for Franklin this year as the defending champion Knights come in as the top seed in Class 4A. Villa Maria is at No. 2, followed by Warren at No. 3, Conneaut at No. 4, Hickory at No. 5, General McLane at No. 6, Fort LeBoeuf at No. 7, and Grove City at No. 8.

Championship games in all other classes are set for Memorial Day, May 30 at sites/times to be announced.

Quarterfinal action in Class 2A starts on Monday, May 23, with the 3A and 4A quarterfinals set for Tuesday, May 24, and semifinal games in Class 1A on Wednesday, May 25.

The Class 1A games will both be held at Allegheny College, Cochranton and West Middlesex will play at 1 p.m., with Saegertown and Cambridge Springs scheduled for 3 p.m.

In the Class 2A quarterfinals at Slippery Rock University, Reynolds will face Maplewood at 3 p.m. and Sharpsville will square off with Iroquois at 5 p.m. At Penn State – Behrend, it will be Seneca against Wilmington at 3 p.m., with Mercer taking on Union City at 5 p.m.

Semifinal games will be on Wednesday, May 25 at sites/times to be announced.

Quarterfinals in Class 3A will see North East take on Sharon at Behrend at 5 p.m. Fairview and Corry will square off at Mercyhurst at 4 p.m.

Semifinal games will be on Thursday, May 26 with the North East/Sharon winner taking on Harbor Creek and the Fairview/Corry winner facing Jamestown at sites/times to be announced.

In Class 4A at Allegheny, it will be Franklin against Grove City at 1 p.m. and Conneaut taking on Hickory at 3 p.m. Warren plays General McLane at Behrend at 3 p.m., while Villa Maria faces Fort LeBoeuf at Mercyhurst at 6 p.m.

Subregional Game – Wednesday, May 25 or Thursday, May 26

McDowell at District 8 Champion at TBA

2022 District 9 Baseball Playoff Brackets Released Powered by North Washington Rodeo
May 20, 2022 D9/D10 Baseball/Softball Scores Powered by the BHL Sportsperson of the Year Award
This website or its third-party tools process personal data.In case of sale of your personal information, you may opt out by using the link Do not sell my personal information.
×
Manage consent