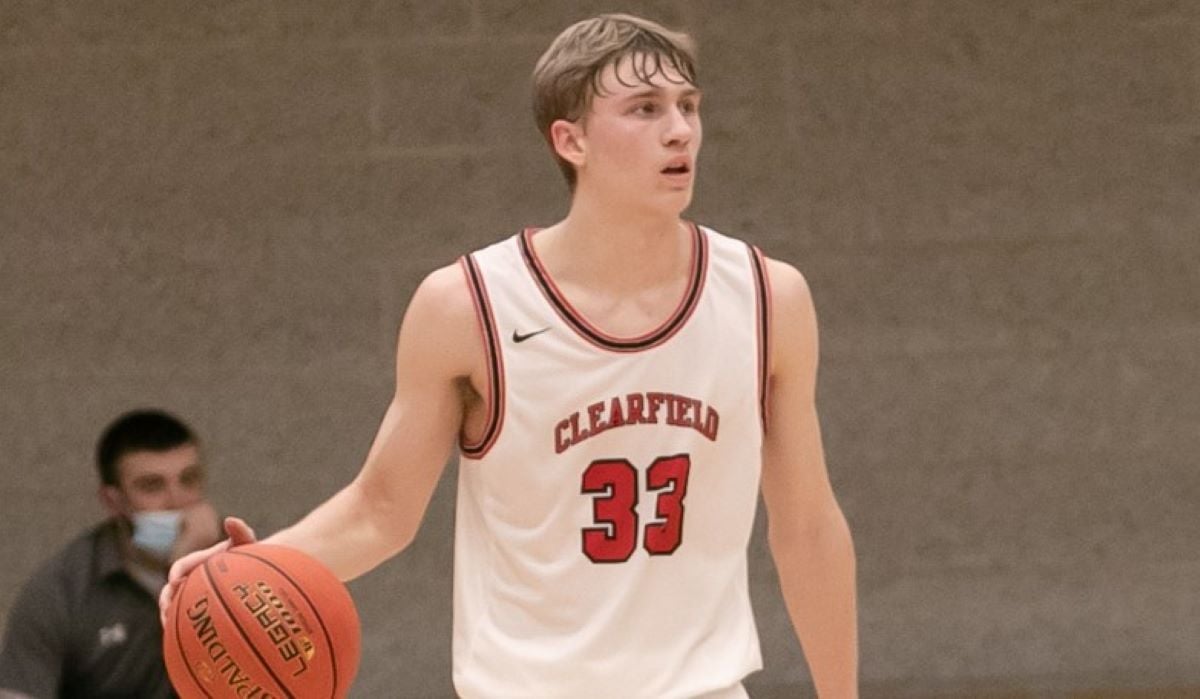 Otto-Eldred’s Landon Francis, who was also the D9 Rookie of the Year, and North Clarion’s Aiden Hartle were both third-team choices.

Miller scored a District 9-leading 21.8 points per game while adding six rebounds, two assists, and a steal for the District 9 Class 4A champion Bison. He hit 102 3-pointers and shot 78% from the free-throw line while going over 1,000 career points.

Francis helped Otto-Eldred to a District 9 Class 1A third-place finish by averaging a team-best 13.4 points per game to go with 4.8 assists and 3.8 rebounds. He also shot 86 of 100 from the free-throw line.

Hartle paced North Clarion with 15.5 ppg while adding six assists, five rebounds, and two steals per contest. He shot 54% from the field, including 42% from 3-point range.

Cook, the top returning player for the D9 League champion Raiders, averaged 7.3 points and 6.6 rebounds and shot 56.4% from the field while also blocking 37 shots.

A full listing of the 2022-23 preseason All-District team is below the ads.