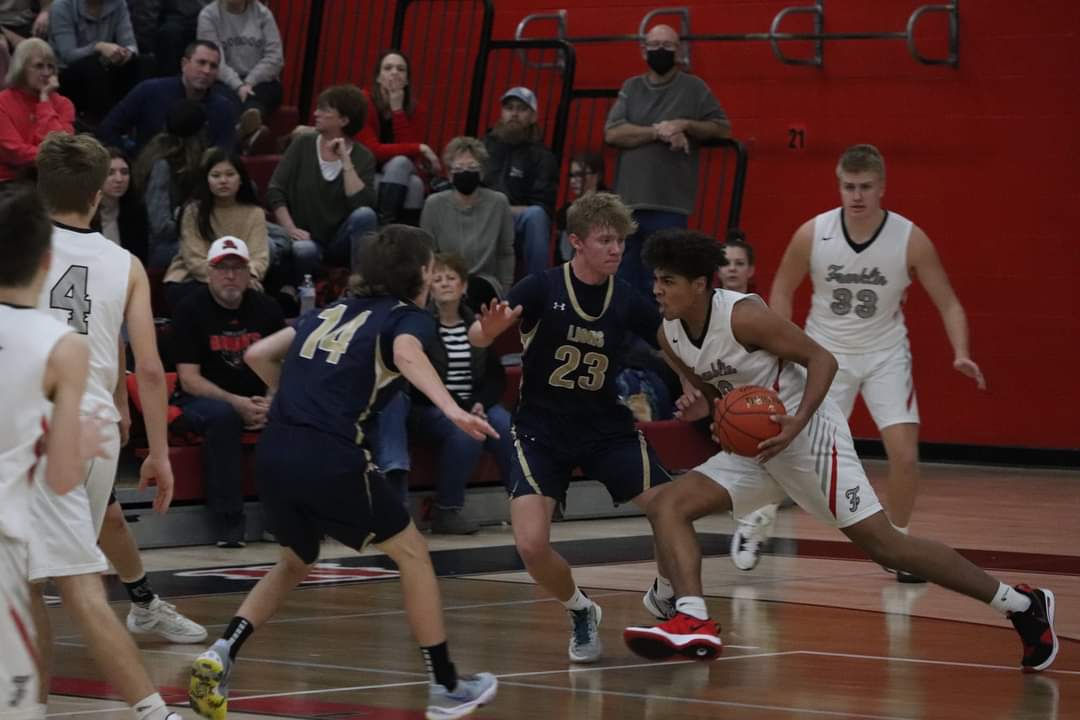 Curry a first-team selection a year ago as a sophomore, averaged 15.8 points per game and 4.7 rebounds per game a year ago while shooting 55% from the floor and 47% from 3-point range.

Simmons and Keyser both went over 1,000 career points as juniors, with Simmons averaging 20.6 ppg. a year ago and Keyser 18.0 ppg.

Samuels was a key force in helping lead Farrell to the PIAA playoffs a year ago, averaging 14.5 ppg.

Whitman, meanwhile, averaged over 14 ppg. and was a force on the glass for the Orioles a year ago.

YDL Sports Network to Broadcast Warren Girls Basketball Tip-Off Tournament Friday
Dec. 1, 2022 Small College Hoops: Brooks Helps La Roche to Win
This website or its third-party tools process personal data.In case of sale of your personal information, you may opt out by using the link Do not sell my personal information.
×
Manage consent