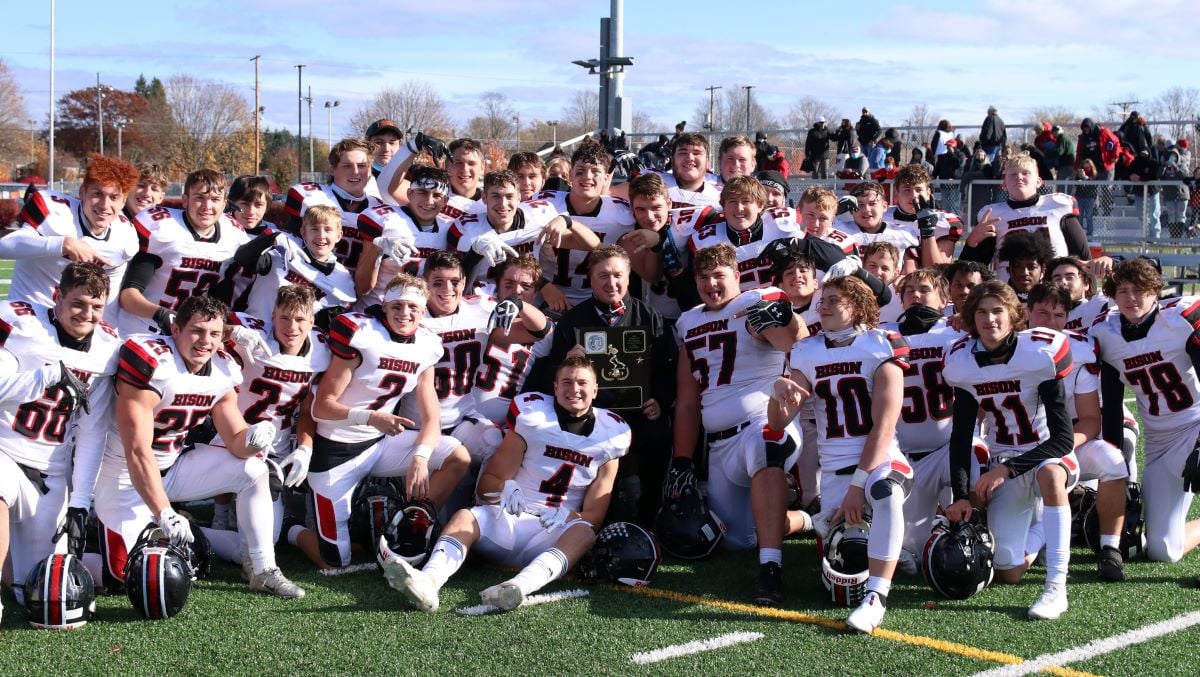 Clearfield is the defending D9 3A champion. Photo by Chris Rossetti

The 2021 football schedules for District 9 teams have now been posted.

There are 23 District 9 teams playing football this season and one District 4 team playing in the D9 Football League (Bucktail).

Defending District 9 champions from 2020 are Redbank Valley (Class 1A), Karns City (Class 2A), and Clearfield (Class 3A).

The season gets underway with games on Friday, Aug. 27, and Saturday, Aug. 28, with the regular season concluding with games Friday, Oct. 29.

District 10 schedules will be posted in the near future.