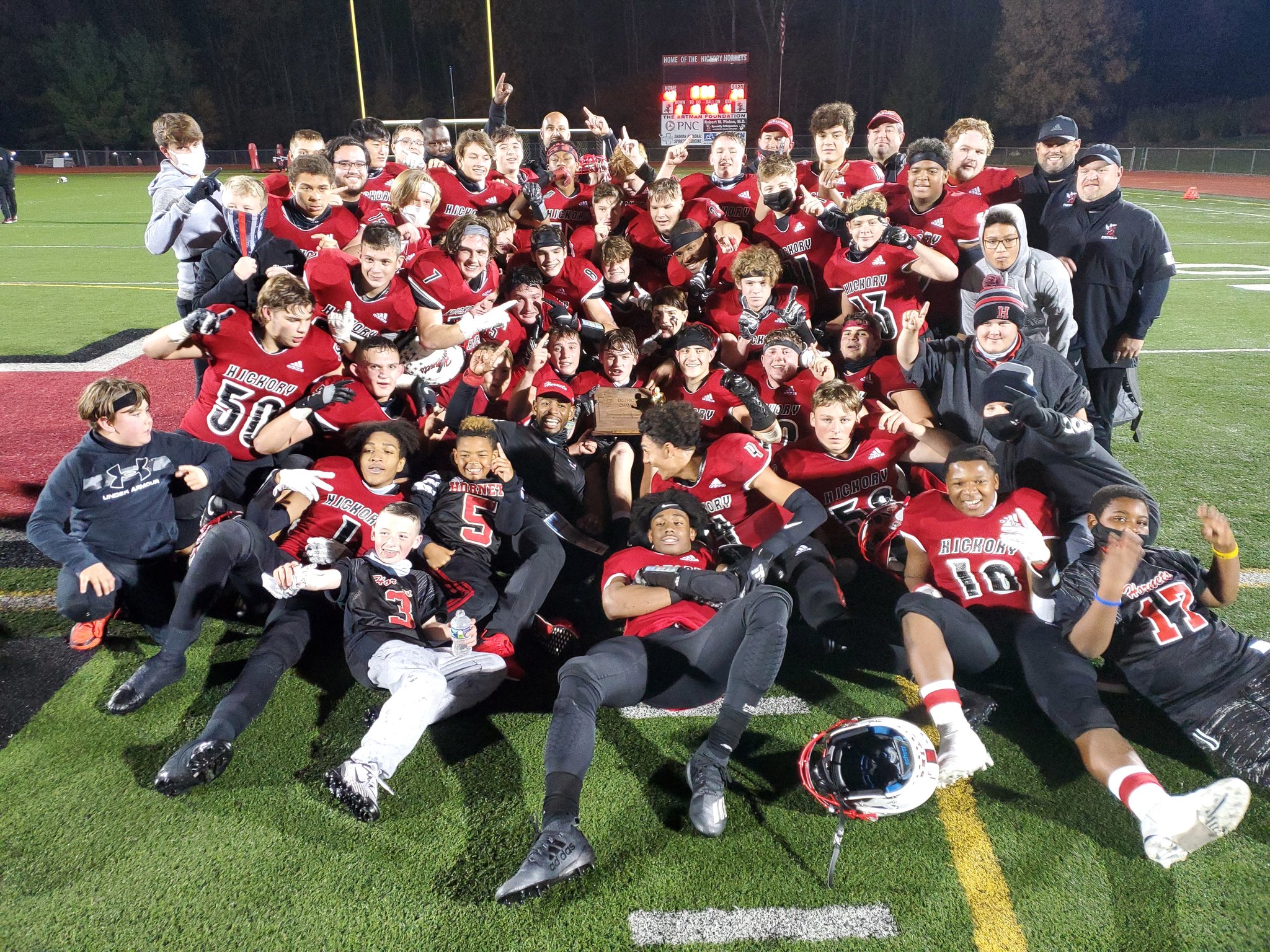 The 2021 football schedules for District 10 teams have now been posted.

There are 39 District 10 teams playing football this fall, as well as Conneaut (Ohio), which is a member of Region 3.

2021 District 9 Football Preview Video – Elk County Catholic Crusaders
2021 District 10 Football Preview Video – Northwestern Wildcats
We use cookies on our website to give you the most relevant experience by remembering your preferences and repeat visits. By clicking “Accept All”, you consent to the use of ALL the cookies. However, you may visit "Cookie Settings" to provide a controlled consent.
Cookie SettingsAccept All
Manage consent