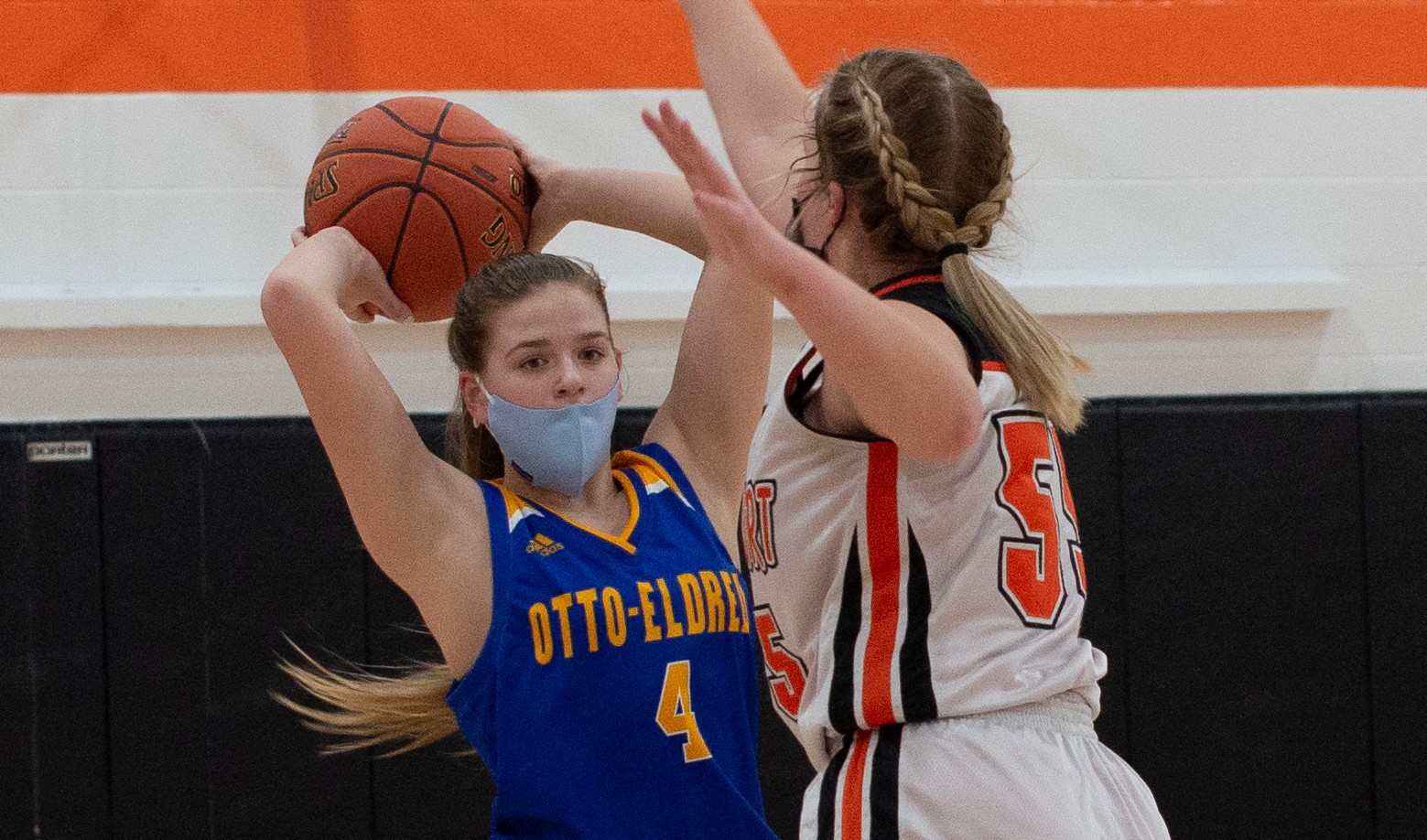 The team is headlined by a 2021 D9and10Sports All-District 9 First-team powered by All American Awards & Engraving player Katie Sheeler of Otto-Eldred.

Sheeler averaged 16.1 points, 4.5 steals, 3 rebounds, and 2 assists per game last year and will enter her junior season with 568 career points.

That includes a pair of Brockway seniors in Selena Buttery and Danielle Wood.

Wood nearly matched Buttery in scoring for Brockway averaging 14.3 points per game while adding 4.7 assists, 3.6 steals, 2.9 rebounds, and 1.3 blocks per game. She enters her senior season with 750 career points.

Redbank Valley junior Caylen Rearick was also a second-team choice a year ago after scoring 12.9 points per game and adding 2.1 rebounds and 2.3 steals per contest while hitting 54 3-pointers for the Lady Bulldogs.

The lone 1,000-point scorer on the preseason All-D9 team is Union senior Dominika Logue, who has scored 1,069 career tallies, the 12th most in school history. In earning second-team All-D9 honors as a junior she averaged 16.5 points, 8.0 rebounds, 2.7 assists, and 2.7 steals per game for the Golden Damsels.

Chloe Presloid, a junior at Punxsutawney, gives is the third underclassman on the team. She averaged 9.2 points, 4.8 rebounds, 3.3 assists, and 3.2 steals per game for the District 9 Class 3A champion Lady Chucks.

2021-22 D9and10Sports Preseason All-District 9 Boys’ Basketball Team Powered By Hunter’s Station Golf Club
2021-22 District 9 Boys’ Basketball Preview Powered by Potter County Campground
This website or its third-party tools process personal data.In case of sale of your personal information, you may opt out by using the link Do not sell my personal information.
×
Manage consent