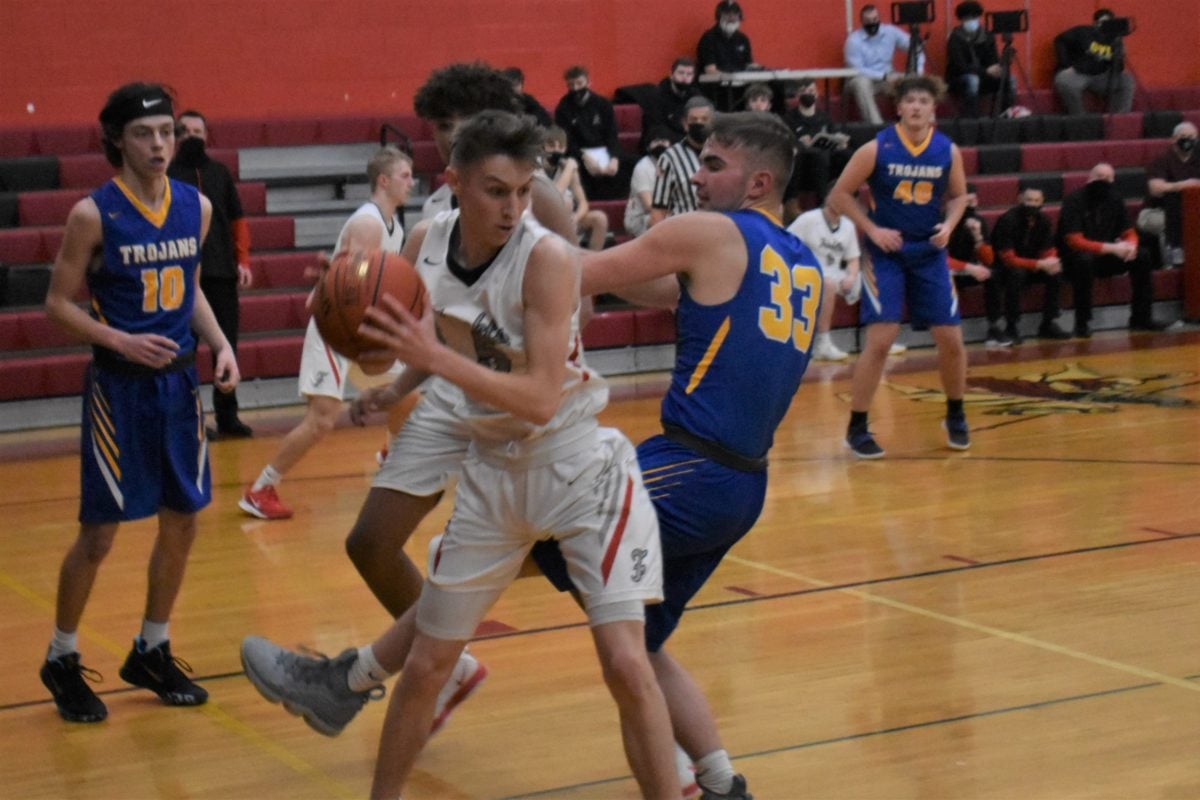 WARREN, Pa. – Many of District 10’s top players from a season ago were seniors, but plenty of talent returns, as evidenced by the District 10 preseason All-District team powered by Hunter’s Station Golf Club.

All five, along with Fulmer, all seniors, with Held, Bennett and Sitter garnering third-team honors last season

Staunch, meanwhile, averaged 10.1 ppg. a season ago for a Sharpsville team that made it to the D10 Class final before falling to Franklin.

Held was Region 2 Co-Player of the season a year ago and averaged 16.0 ppg.

Sitter, a versatile player at 6-4, averaged 12.0 ppg. last season for the Tigers.