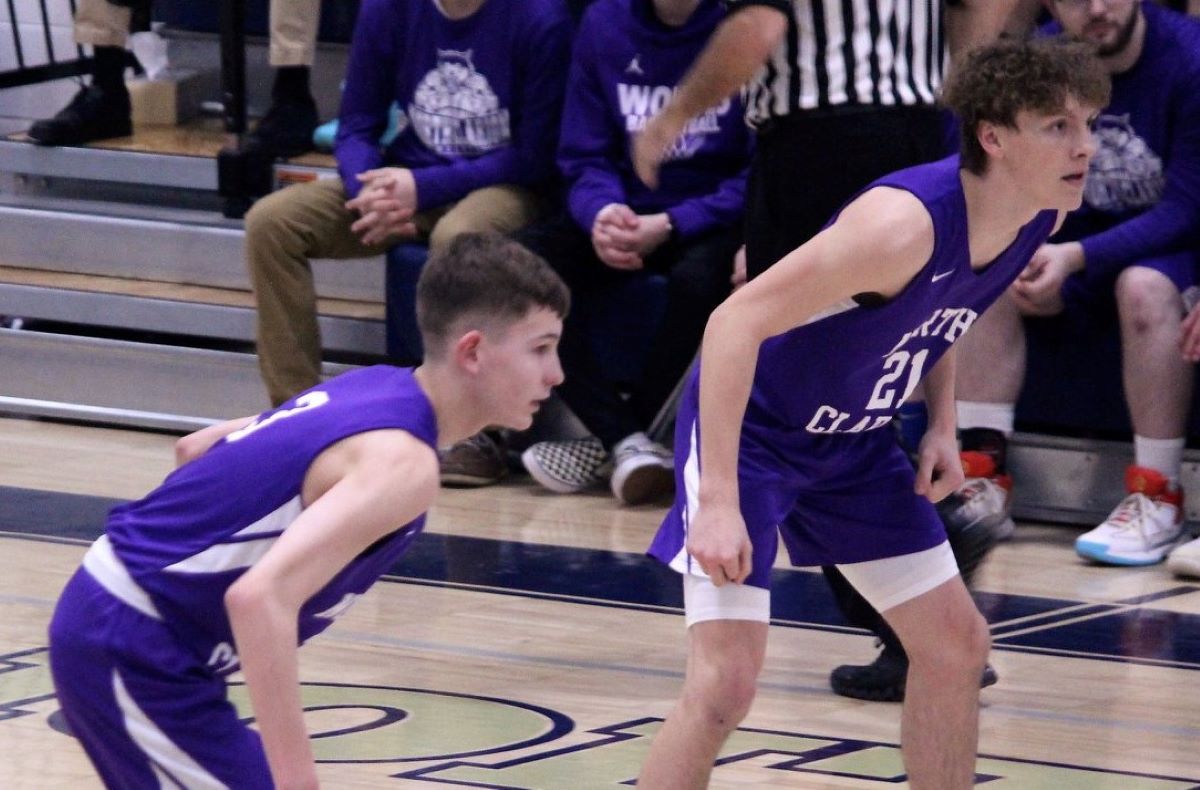 Playoffs: Lost to Cameron County, 54-44, in District 9 Class 1A quarterfinals

Top returning players: Collin Schmader (Jr., G/F, 6.5 ppg; Was our sixth man last year. Is a strong and skilled guard combo guard than can finish at the basket through all contact and can shoot the mid-range shot very well. Collin’s size and strength will enable him to defend very well, Josh Daum (1.7 ppg, Came off the bench as primarily a defender last season. Will play the point for us he has a good understanding of the offense and looks to get his teammates involved. He’s a spark on the defensive side of the ball)

Key newcomers: Dylan Walters (Sr. F, Has a very high basketball IQ and can shoot the three-ball consistently. While he’s a very undersized “big” he’ll defend down low and can also post up when needed), Aidan Hartle (So., G, Is another combo guard than shoot the ball very well and can attack the basket. He’s young but has a very mature understanding of the game), Cole Byers (Jr., F, A competitor at his core. He’s undersized but has an unmatched and relentless ability to rebound he’s also a great defender and can guard 1-5), Zeelan Hargenrader (So., G/F, Is a slasher who has an ability to score at all levels. He excels as using his defensive ability to create offensive breaks), Issac Gilara (Jr., G, Can guard the length of the floor and disrupt the flow of the opposing offense. He’s an excellent on ball defender), Ethan Carll (Fr., F, Very young and very raw has earned varsity minutes with tremendous work has a very high ceiling for growth and development)

Keys to the season: The Wolves must replace 83.7 percent of its scoring and all five starters from a year ago – We’re a young team that’ll have some growing pains but we have a lot of potential and a good core group. Our keys to the season are really simple. We have to play within our ability and be accountable. We’re a really good team when we do what we know how to do. We’re a very competitive team which is really good but because we’re so young we sometimes have guys that feel like they have to do everything. That’s to be expected with a team that doesn’t have any returning starters. We’re going to have some growing pains because we’re so young. We’re going to have to learn to deal with adversity, lots of it. Our team is small and young but we make up for that in how hard we work. We’re going to have to force some turnovers and disrupt the offensive flow of other teams. We have to work to get as many possessions as possible. We’ll have to learn to not have some moments get too big for us, create some chaos but be comfortable in it.

Things your team was doing during the COVID-19 pause of winter sports: It’s definitely been a frustrating postseason/ preseason. We have a team that understands that all of this is bigger than basketball. Our guys are resilient. We’re very fortunate to have parents, coaches, players, administrators, and school board members that are on the same page. I think the key is to prioritize the health and well-being of our community. All we can do is adapt and play our role. That’s a lesson that we constantly come back to, not just in the gym but in every aspect.