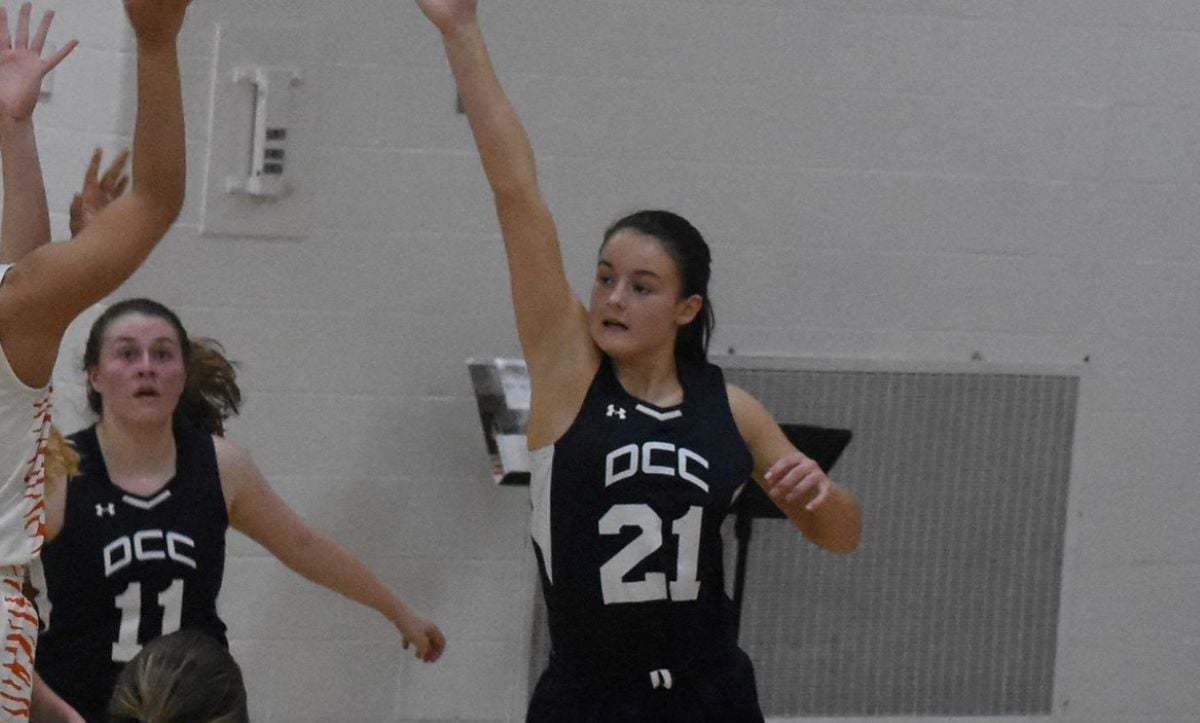 Key newcomers: Jesse Frank (Fr.), Kayley Risser (Fr.), Sara Hugler (Fr.), Lauren Davidson (Fr.), Hayley Semancik (Fr.). These are five kids of an eight-member freshmen class; they have no choice but to contribute; we only have three upperclassmen. Risser and Frank are likely to start the season both are extremely athletic and lengthy, both have the ability to score both in the post and on the perimeter and both at times could lead the fast break. Frank could potentially be the point guard. Davidson is a very good small guard defender and Hugler is a big who can play a stretch 4 role. Semancik is our best shooter.

Keys to the season:
Being aggressive and confident with so many young players settling into new rules. Being able to rebound consistently we have size on the wings but will ask some of these players to become interior defenders and rebounders situationally. We play well in tempo and space but with limited practice time executing in the half-court will be crucial with limited sets.

Things your team was doing during the COVID-19 pause of winter sports: We have been doing zoom workouts every weekday. Mostly ball handling but also a cardio element so we are at least in shape for return to play. We also had previously practiced outside for two weeks so adversity and handling change is something this team has seems to in some sense embrace. We are going to focus heavily on what we have in and expand as the season goes along. Usually, we would have our entire system in but this year we have been more basic and fundamental given the challenging environment of our practice locations.