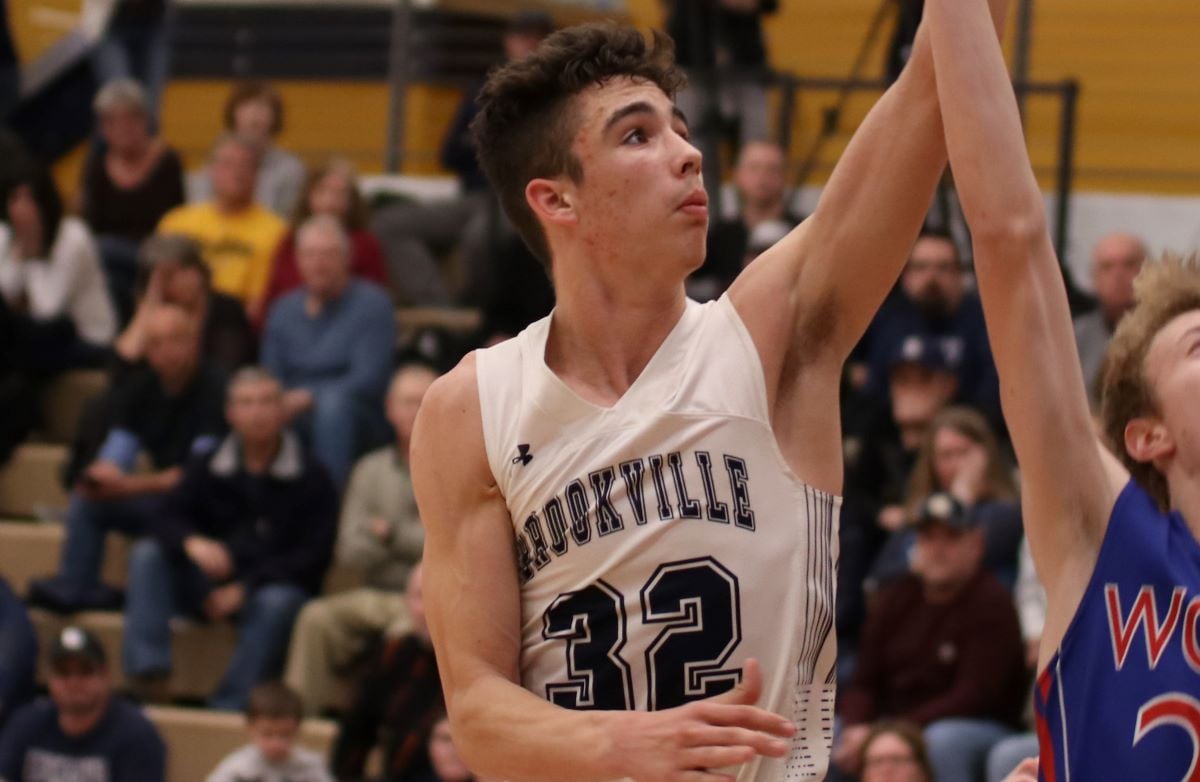 How things got started: The Raiders are the only D9 team that’s 2-0, and perhaps the whole state, since they played Penns Manor and St. Joseph’s Catholic Academy on Dec. 11. They won both games in lopsided fashion, 59-30 and 78-45 respectively.

WATCH LIVE: Harbor Creek at Warren Boys Basketball
2020-21 Northern Potter Boys’ Basketball Preview Powered by Potter County Family Campground
This website or its third-party tools process personal data.In case of sale of your personal information, you may opt out by using the link Do not sell my personal information.
×
Manage consent