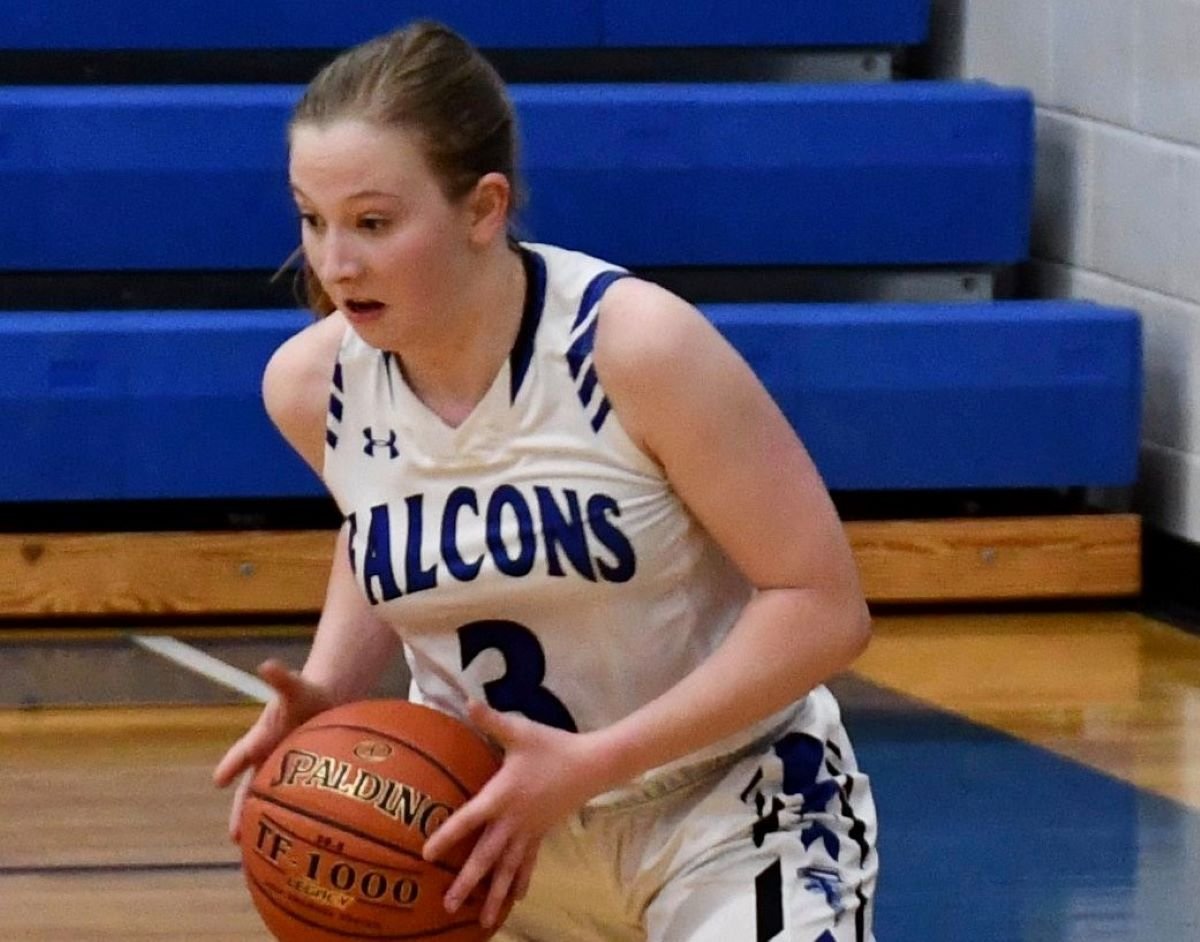 Keys to the season: We are limited with numbers this season. We only have 12 girls on the roster, so we will need to have all hands on deck ready to go. This low number also means that we will probably need a number of our players to learn multiple positions in case of foul trouble or just conditioning issues which I fully expect to encounter, especially early in the season. I expect us to be a good defensive team since we were last year. However, in order for us to succeed, we absolutely have to be better at our offensive execution and shot selection. Simply put, there were times last season when we were not great on the offensive end of the floor.

Things your team was doing during the COVID-19 pause of winter sports: We did nothing over the shutdown. We had a group text and a Google classroom for the team, but we didn’t really worried about any type of virtual practices. My major concern when we get back in the gym is conditioning. We were able to get 5 days of practice in before shut-down, and I could see that we were just moving toward getting in shape. We will basically have to start all over on 1/4/21 in addition to making sure we have covered everything within our system so that we are ready to start games. Getting game ready with the X’s and O’s while having the players in shape enough to play is my biggest concern. As for the season, we will just take things a week at a time and hope for the best.